ALIZE,
Where trasparency is built.

A practical and accessible tool

We are founding partners of BlockchainFUE. This network is created by Universidad de Alicante and it’s promoted by the research group BAES. The network is ruled by the Byzantine Consensus, it is not associated with any cryptocurrency and doesn’t require mining to publish data.

The infrastructure is 100% European and uses a distributed ledger that is open and permissioned. Its API design makes it particularly adequate to comply with GDPR and eIDAS Regulation. It’s also compatible with EBSI (European Blockchain Services Infrastructure).

It works with operating systems and languages of free software and the application is compiled from standard servers within the European Union. This makes it the only application that complies with the regulation that states that European citizens’ information must remain within European territory.

The network is a P2P star network, with 10 nodes, all of them distributed in the European Union (Spain, Germany and Finland).

The network uses the following types of nodes: 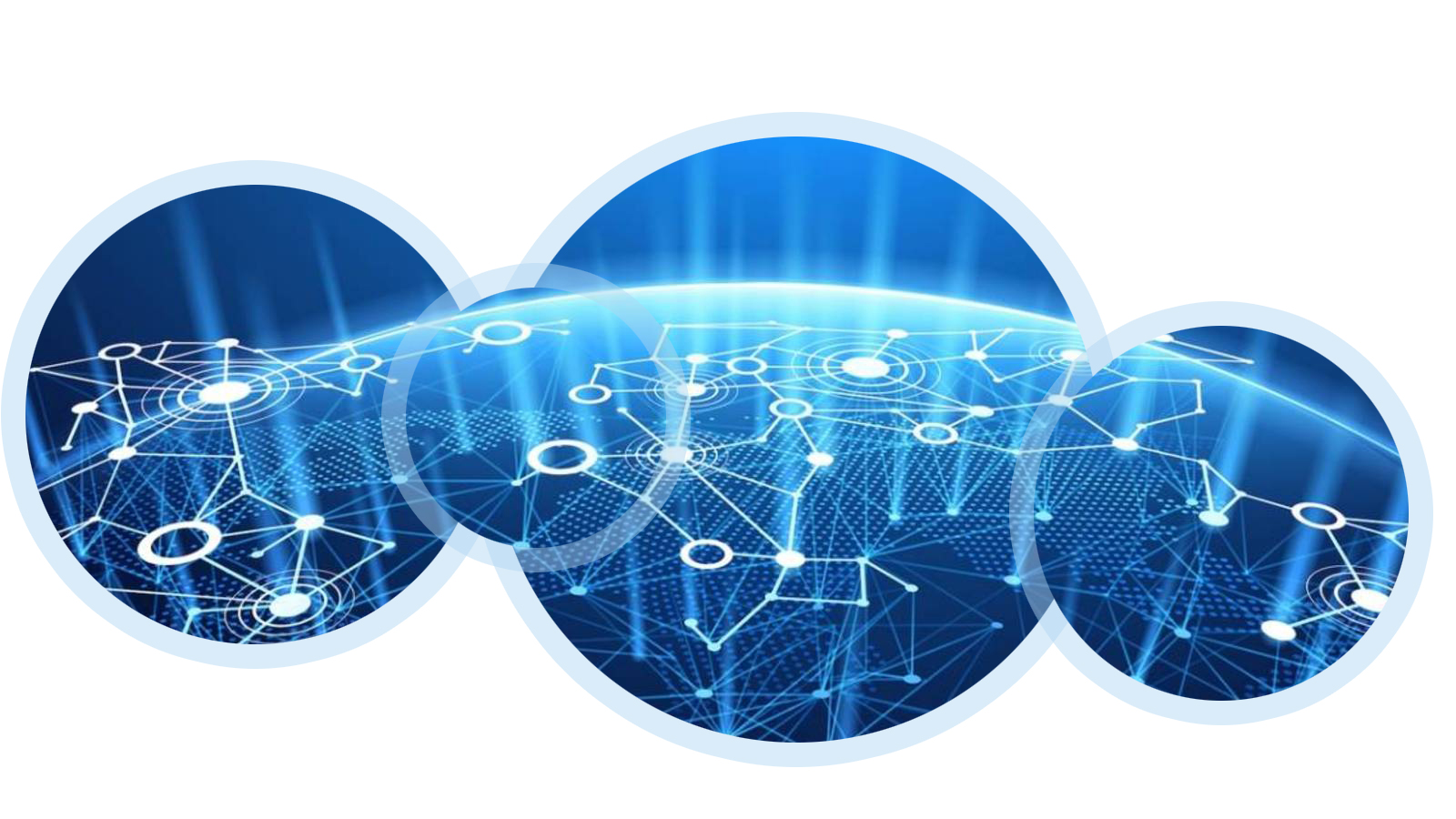 Boot nodes are the nodes that keep the topology of the network and distribute the global list of connected nodes.

Are the nodes in charge of validating transactions. They contact directly with book nodes.

Those are nodes that don’t require any special condition. At the set-up, they connect with one or more boot nodes and, then, they can be used as network distributors for the rest of the nodes.

BlockchainFUE uses market renowned standards and the applications can be used from the most common browsers and mobile devices.

You pay for the amount of data. As our network is independent, our technology doesn’t require paying fees to any Big Tech company in the technology industry. 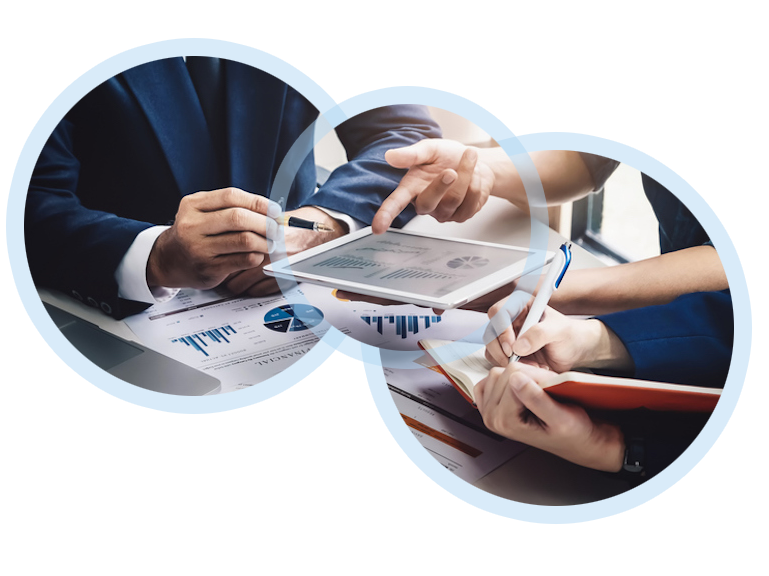 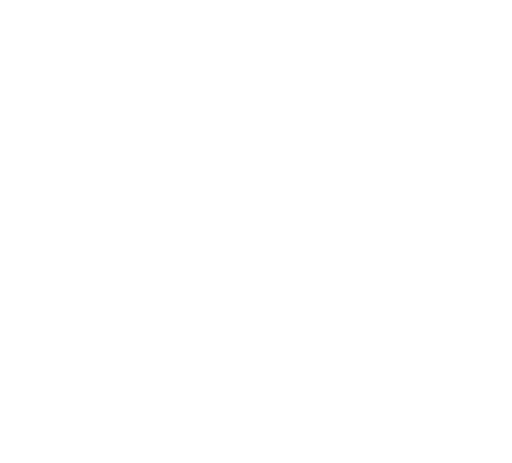 get in touch
privacy-policy
Powered by Xpander ® All rights reserved